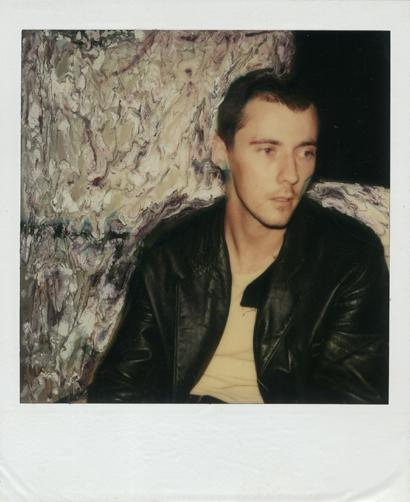 Join poet Richard Scott on a gallery tour of the David Robilliard exhibition.

Richard Scott was born in London in 1981 and was educated at The Royal College of Music, The Faber Academy and Goldsmiths College, London. His poetry has been published twice in Poetry Review, twice in Poetry London and also in Magma and Wasafiri Magazines. Most recently Richard's work has been included in The Poetry of Sex, a Penguin Anthology and In Protest: 150 Poems for Human Rights.

Richard has also won The Wasafiri New Writing Prize, been selected as a Jerwood/ Arvon Poetry Mentee and also been chosen as a member of The Aldeburgh Eight by The Poetry Trust. Richard was also comissioned to write a poem for The Southbank Centre last summer and the resulting poem Dog was made into a film by the filmmaker Kate Jessop and has been shown at The Southbank, The Ritzy and The ICA.

Richard is currently collaborating with LSO Soundhub Composer Maxim Boon to create a song cycle for the mezzo-soprano Kitty Whately, which will be performed by the LSO at The InTRANSIT Festival in London this summer.