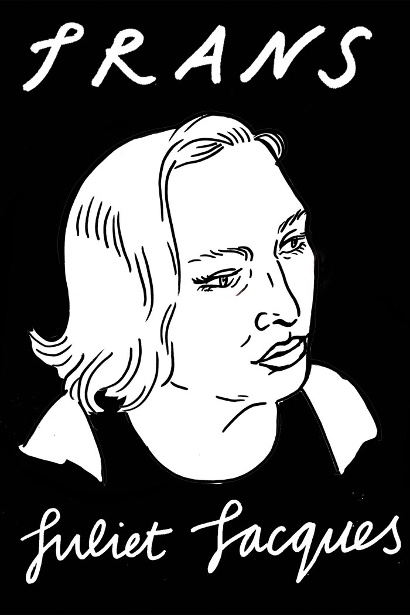 Juliet Jacques is a freelance author, best known for writing A Transgender Journey for The Guardian—the first time the gender reassignment process has been serialised for a major British publication, and which was long listed for the Orwell Prize in 2011. She was included in The Independent’s Pink Lists for 2012, 2013 and 2014, and is a regular blogger for The New Statesman. She has also written for Granta, The London Review of Books, Time Out, The New Humanist, The New Inquiry, Filmwaves,3am and many other publications and websites. She lives in London.

Sophie Mayer is the author of Political Animals: The New Feminist Cinema, forthcoming from IB Tauris, and The Cinema of Sally Potter: A Politics of Love (Wallflower, 2009). She is a regular contributor to Sight & Sound and The F-Word, and is a member of Club des Femmes, a queer feminist film curation collective. She has also published four poetry collections, most recently (O) (Arc, 2015), and co-edited Catechism: Poems for Pussy Riot (English PEN, 2012). Follow her @tr0ublemayer.