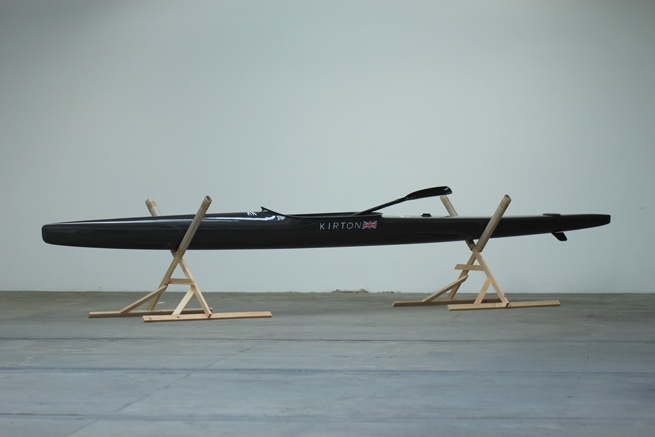 For this lunchtime talk artists Jess Flood-Paddock and Nicolas Deshayes are in conversation to discuss their respective practices.

Jess Flood-Paddock is an artist who lives and works in London. Rooted in sculpture and the studio, Flood-Paddock’s work (which also employs photography, video and scenic painting) takes the large Foyles-type independent bookshop as a setting or point of view. This axis of context and content aims to generate sculpture informed by literature, antiquity, psychotherapy, and the figure of the bookseller, whose distracted service manner seems to reveal dreams of being something or somewhere else. Recent UK solo exhibitions have included Mindless, Mindless at Tate Britain (Art Now), Gangsta’s Paradise at the Hayward Gallery Project Space, Island, A Regime, video commission from Frieze Foundation for Channel 4 and Britain Creates a collaboration with fashion designer Jonathan Saunders for the British Fashion Council as part of the London 2012 Festival, Victoria and Albert Museum.