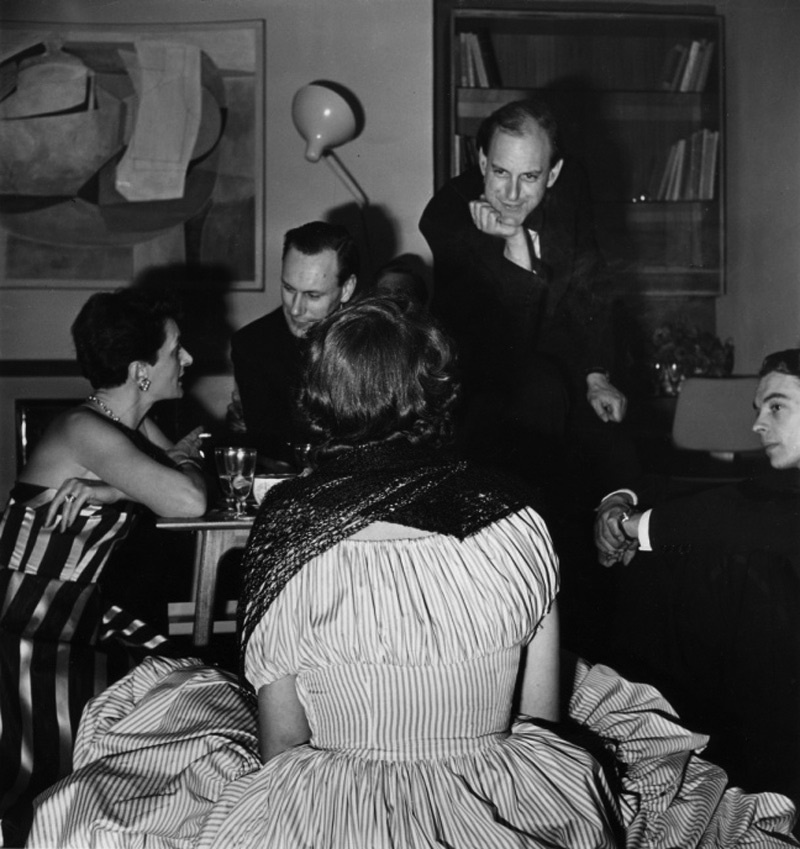 From 40 Years of Modern Art through to Cybernetic Serendipity, the ICA provided a crucial space for experimentation and for the development of key artists’ careers, including Richard Hamilton and Eduardo Paolozzi. A home of avant-garde ideas and practice, this conversation will wind through the three locations of the ICA: the pop-up space of the Academy Cinema basement, the curious upstairs rooms at Dover Street, and the Regency splendour of the Mall.

This discussion event will be followed by a book launch and signing.

Anne Massey  is a London based art historian who has been fascinated by the history of the ICA for over thirty years.  Her book The Independent Group: Modernism and Mass Culture, 1945-59 (Manchester University Press, 1995) has been called ‘ground-breaking’ by Benjamin H.D. Buchloh and Out of the Ivory Tower: the Independent Group and Popular Culture (Manchester University Press, 2013) has just been published. She was guest editor for ‘The Independent Group Issue’, journal of visual culture, August 2013 and is the author, with Gregor Muir, of the ICA’s new book, Institute of Contemporary Arts: 1946-68.