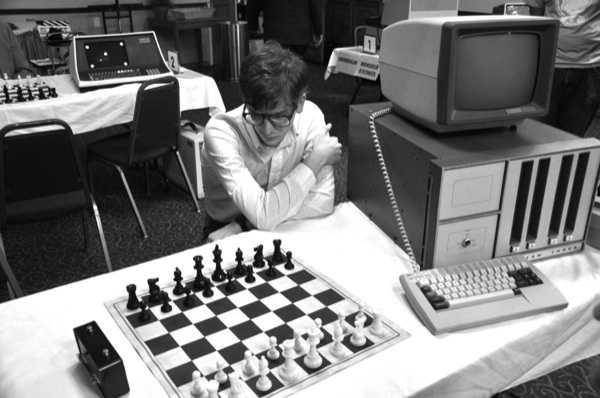 Maverick mumblecore writer-director and festival favourite Andrew Bujalski (Funny Ha Ha, Mutual Appreciation) turns his wicked eye back to the early 1980s, when desktop computers the size of fridges were pitted against chess players who thought they could outwit them – and often did.