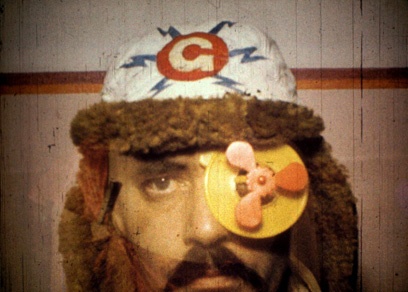 This afternoon for our special CinematICA screening we present nine iconic Pop films from the 50s and 60s alongside work that preceded the Pop Art movement and work from its many legacies. Drawing on the proliferation of brand-name products, logos, billboards, comic books, popular press, advertising, television and Hollywood films, these artists create radical new perspectives on mass production and popular culture.

We are pleased to welcome Peter Whitehead to the ICA to introduce this screening. Curated by Tanya Leighton. Running time 90 mins approx.