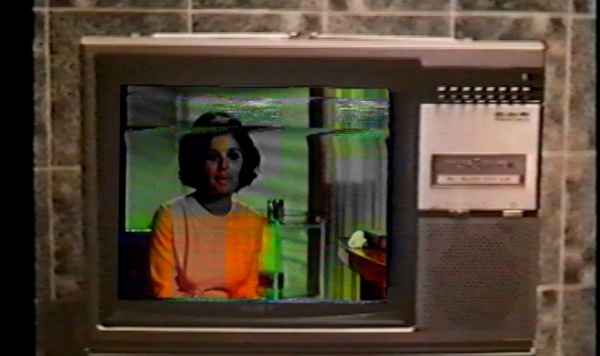 Cinema on the Steps: Curated by Alia Al-Senussi and Abdullah AlTurki

The Three Disappearances of Soad Hosni is an elegy to a rich era of film production in Egypt through the work of revered star, Soad Hosni, who from the early 1960s into the 90s, embodied the modern Arab woman in her complexity and paradoxes. Born in Cairo in 1943, Hosni committed suicide in London in 2001. Between the ages of 19 to 49, she acted in eighty-two films with thirty-seven directors. Pieced together exclusively from VHS footage taken from her films, The Three Disappearances of Soad Hosni is a classical tragedy in three acts, with the actress describing her dream life in first person.

Alia Al-Senussi currently holds a number of different posts including VIP Relations Manager Middle East for Art Basel worldwide and Executive for Generation Three Family Partners (London, UK) October 2010 to present; and is a contributing editor for Tank Magazine and Harper's Bazaar Art China. Al-Senussi is the Chairman of the Tate Young Patrons and involved as a patron in a multitude of international non-profit organizations.