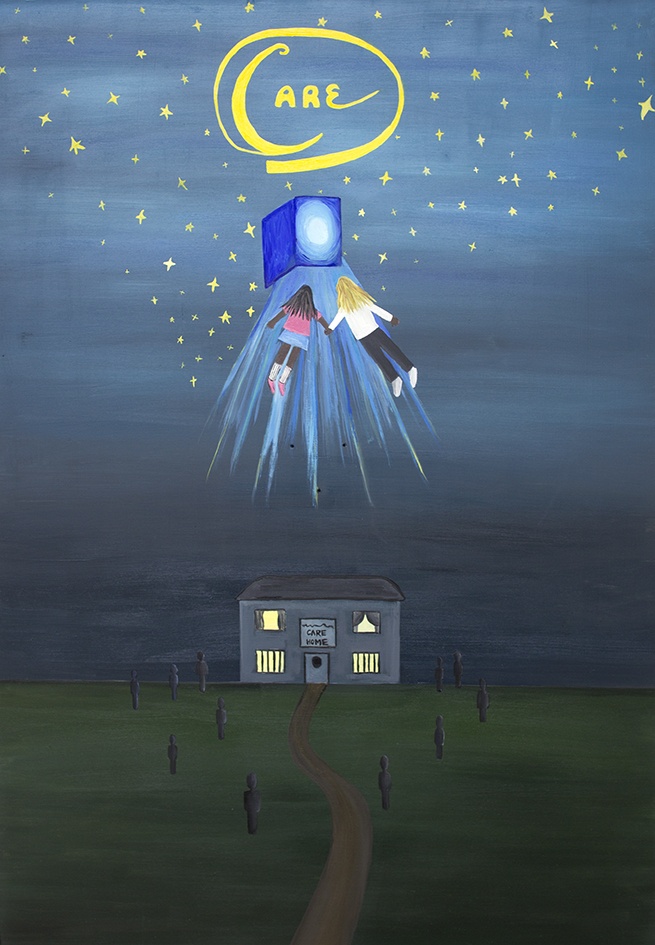 A musical directed and scored by Klein

Care is a fantasy musical set in a care home. After a magical turn of events, the kids are transported into a world that will change their lives forever.

Care is accompanied by a new book written by Klein and illustrated by artist Evie O'Connor.