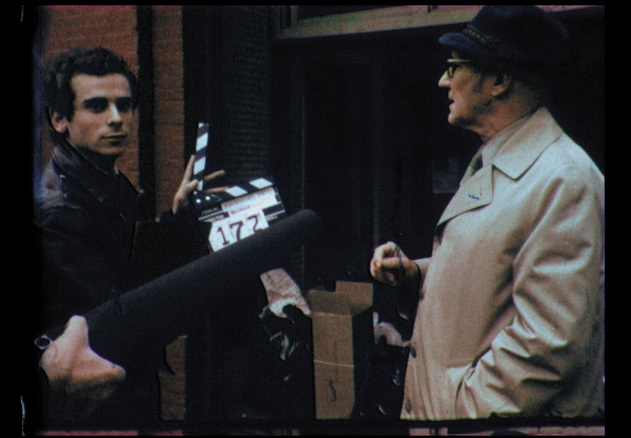 Burroughs: The Movie explores the life and times of controversial Naked Lunch author William S. Burroughs, with an intimacy never before seen and never repeated. The film charts the development of Burroughs’ unique literary style and his wildly unconventional life, including his travels from the American Midwest to North Africa and several personal tragedies. Burroughs: The Movie is the first and only feature length documentary to be made with and about Burroughs.

The film was directed by the late Howard Brookner, begun in 1978 as Brookner's senior thesis at NYU film school before expanding into a feature completed 5 years later in 1983.  Sound was recorded by Jim Jarmusch and the film was shot by Tom DiCillo, fellow NYU classmates and both very close friends of Brookner's.

Special Q&A - Sunday 16 Feb, 3:45pm
Barry Miles, author of the first major full-length biography on Burroughs in more than 25 years, will introduce the film and participate in a Q&A following the screening.

Directed by Howard Brookner and recovered and remastered by Aaron Brookner