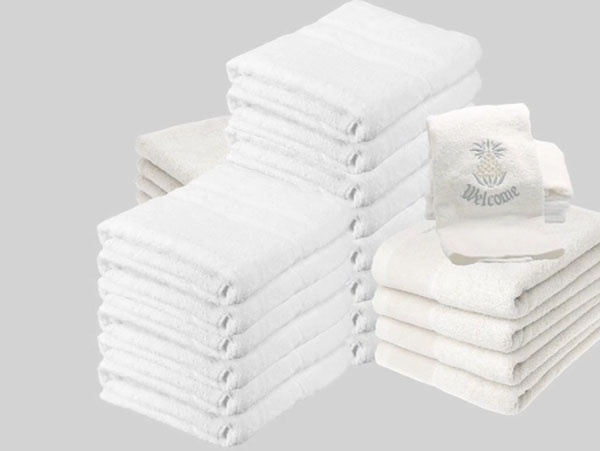 A Blurred Boundary is still a Boundary, curated by Shama Khanna

A Blurred Boundary is still a Boundary surveys five Artists’ Moving Image works for changes in the aesthetic language of their films and videos since the advent of Web 2.0.

Shama Khanna is a freelance curator and writer based in London. Her recent projects include Brief Habits, the year-long exhibition programme and artists’ film screening series as part of a curatorial residency at E:vent Gallery in London completed in December 2011, and the group exhibition and performance programme Narcissus Trance, which took place at E:vent Gallery and Spike Island in Bristol during 2010-11.