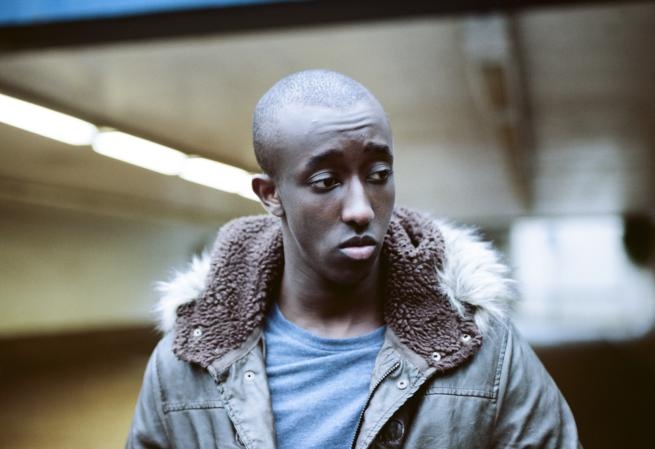 Jumah is about to turn 16 and is already in need of a fresh start. Burdened with the shameful legacy of a past as a child soldier in the Congo, he lives with his adoptive mother in west London, where he struggles to keep a lid on his history of violence. One night, enjoying a rare carefree evening out with a new friend, Jumah witnesses something that draws him seemingly inescapably into his old ways. As he and others around him begin to question whether he can ever stop being a soldier, he’s set on a path to find out who he truly wishes to be.

Already a short filmmaker of some note, Rob Brown has assembled a strong British cast that he has directed with restraint and grace, remaining unafraid to confront the audience with his characters’ culpability and social responsibility. The resulting film is a beautifully realised and moving take on the British urban thriller.