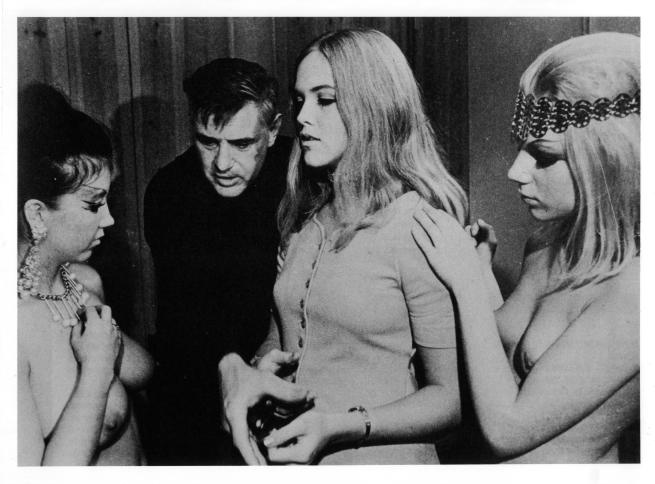 Dirty Movies is dappled with delightfully sleazy clips and tributes from academics and filmmakers, including Linda Williams and John Waters, as well as footage of Joe Sarno’s visit to the BFI in 2009. Through his film career we witness the dénouement to a subgenre, as hardcore begins to take over New York’s 42nd Street cinemas in the 1970s. The film is not only a timely reappraisal of a misunderstood film form but also a touching portrait of the marriage of Joe and Peggy and their remarkable artistic partnership.