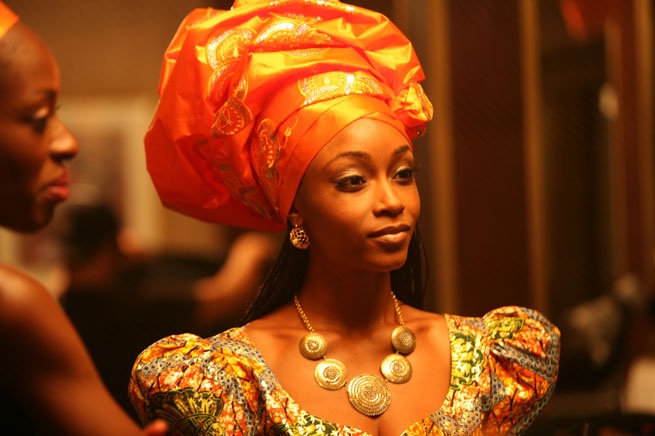 Andrew Dosunmu returns to London after his debut feature, Restless City, played at LFF two years ago. In Mother of George, Dosunmu dishes out an even more dazzling aray of rich colours, music and dance in a methodically paced and visually pleasing drama about a young Nigerian wife driven to despair at being unable to conceive. Brooklyn restaurant owner Ayodele and his bride Adenike (The Walking Dead’s Danai Gurira) are married and ceremoniously blessed with traditional Nigerian prayers of fertility. However, Adenike does not become pregnant and, with mounting pressure from her mother-in-law, she must take drastic measures to save her marriage. With sumptuous, spellbinding cinematography from the cinematography by Bradford Young (Pariah, Middle of Nowhere), Andrew Dosunmu’s exquisite second feature is an enlightening look at immigrant life, capturing thevibrant culture of the Yoruba community in New York with great editing and sparkling photography.