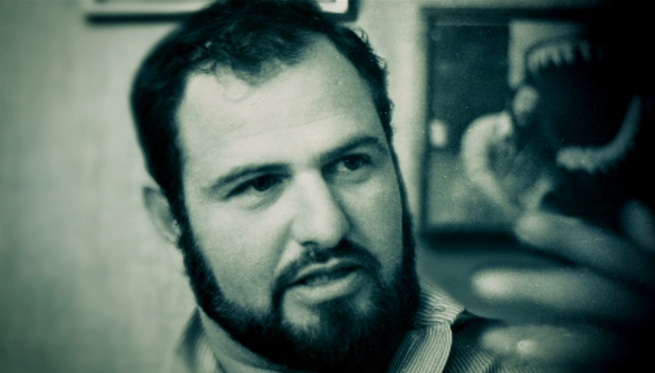 If John Milius had written only the line, ‘I love the smell of napalm in the morning’ or contributed to Quint’s USS Indianapolis monologue in Jaws, he would have earned his place in film history. He did these things, of course, and more. While his script for Apocalypse Now is his most celebrated work, the films he directed in the 1970s, such as Dillinger, The Wind and the Lion and Big Wednesday, were as brilliant as many made in the golden age when Milius and his fellow film school graduates were staking their claim to Hollywood. In this bold documentary Milius is the Movie Brats’ unifying figure, with Lucas, Spielberg, Scorsese and Coppola among the talking heads lining up to pay tribute.

If his peers acknowledge his worth, few in the Hollywood system could put up with his gun-toting, right-wing politics and macho antics; despite box-office success with Conan the Barbarian and Red Dawn, for the studios Milius has long been persona non grata. His TV series Rome blazed a comeback trail but things are yet to go to plan; a recurring theme in the life of an influential, fascinating filmmaker and a true maverick.