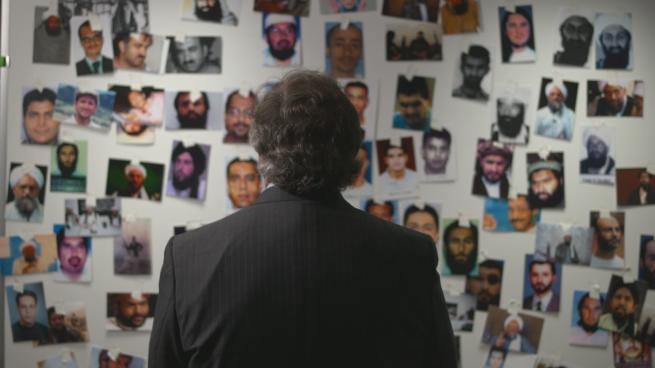 The hunt for Osama Bin Laden has been widely dramatised in recent years, from Zero Dark Thirty to Homeland, but this impressive investigative documentary takes us behind the scenes of the Central Intelligence Agency to meet the real people who tracked the man down for the last two decades.

Using Peter Bergen’s acclaimed book Manhunt: The Ten-Year Search for Bin Laden from 9/11 to Abbottabad as his basis, former war correspondent turned filmmaker Greg Barker had unprecedented access to interviews with CIA analysts, case officers and rare archive footage, documenting an incredible saga that unfolds like a gripping thriller. From revelations by ‘the Sisterhood’, the team of female CIA analysts who began obsessively tracking Al Qaeda in the 1990s and whose warnings about an imminent national security attack pre-September 11 were ignored, to reports by case officers running spies in Afghanistan, we plunge into one of the most complex US intelligence affairs of the 21st century.