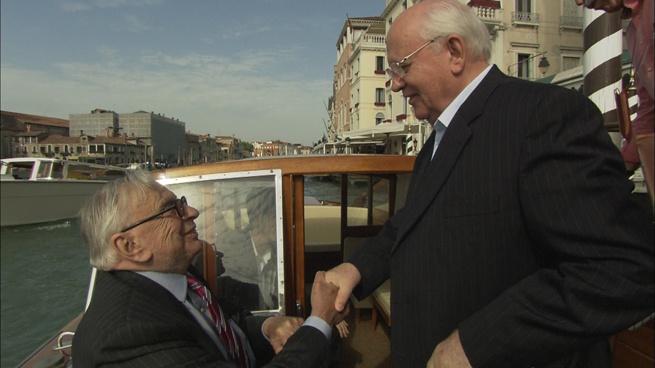 Gore Vidal, novelist, polemicist, wit, bon vivant, intellectual, radical journalist, died in July 2012 aged 86 but he’s brought back to life, in all his dazzling, provocative aspects, in Nicholas Wrathall’s engaging documentary. Featuring interview and observational footage Wrathall captured of the writer in his final years, the movie is an intelligent and elegant summation of Vidal’s life and work. Combining well chosen archive footage of Vidal, who remained a spiky, combative and acerbic public critic of American politics, with commentary and reflection from his friends and peers, including the late Christopher Hitchens, the film offers a unique perspective on the turbulence of post-war America. ‘Whenever I want to know what the United States is up to,’ he once said, ‘I look into my own black heart.’