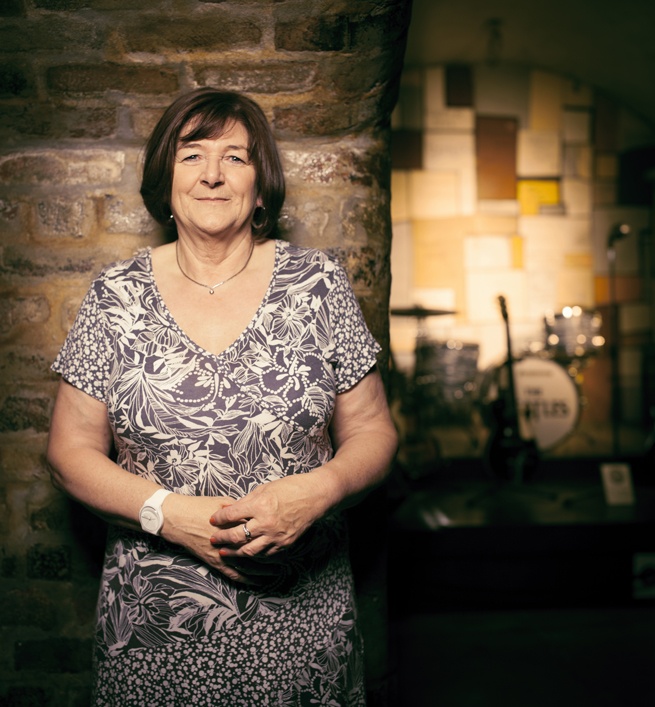 Freda Kelly was a teenage typist who became a devoted fan of The Beatles as soon as she saw them playing at The Cavern club one fateful lunch hour. She started running the band’s fan club and Brian Epstein gave her a job as secretary. She would dedicate her time to both roles for as long as The Beatles existed, a close witness to their triumphs and their trials as they changed pop music and the world forever.

Still working as a secretary and living in the working-class Liverpool environment her erstwhile employers left behind for international stardom, Freda’s loyalty to the band remains evident as she tells her story for the first time in Ryan White’s lovely, affectionate and revealing documentary. Freda is a self-effacing and sometimes reluctant observer of history but she is also open and devoid of bitterness, her insight such that it sheds new light on a saga that has been recounted many times.

It’s testimony to her contribution that the surviving Beatles approved of the film; their music, which features alongside original versions of songs they covered, makes for a great soundtrack.