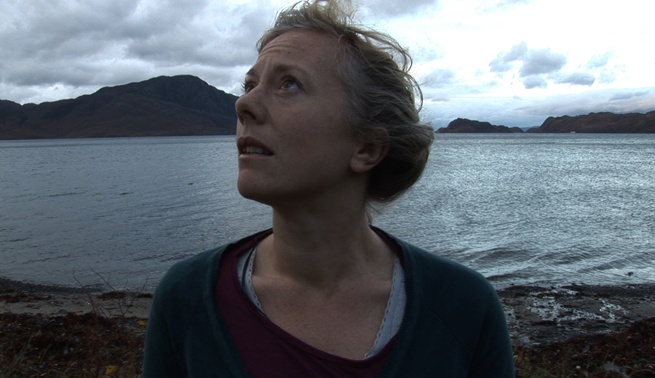 Swan Song
Dir Anouk De Clercq, Jerry Galle, Anton Aeki. Belgium 2013. 3min
A swan is silent during its lifetime, until the moment before death when it sings one dazzling song. What song does a pixel sing before it fades?

From My Shadow Collection
Dir Duncan Reekie. UK 2013. 6min
Collected shadows reveal the magic and beauty that light and dark create in even ordinary places.

Beauty in Motion
Dir Tina Keane. UK 2012. 15min
A natural symphony created by combining a dramatic score with the fleeting beauty of flowering gardens around the world, including that of Monet in Paris.

Between Regularity and Irregularity
Dir Masahiro Tsutani. Japan 2012. 8min
Nature creates the glow of light and the beauty of a shape in a chaotic worldview of finely-detailed images filled with light.

Cut Out
Dir Simon Payne. UK 2013. 4min
Unstable coloured cards with apertures cut out of them are superimposed in combinations starting from opposite ends of the spectrum.

Stay the Same
Dir Sam Firth. UK 2013. 14min
Sam Firth filmed herself at the same time each day for a year on a remote Scottish peninsular.

How Not to be Seen. A Fucking Didactic Educational .MOV File
Dir Hito Steyerl. Germany 2013. 14min
An instructional video on how to remain invisible in an age of image proliferation, inspired by photo calibration targets in the California desert.