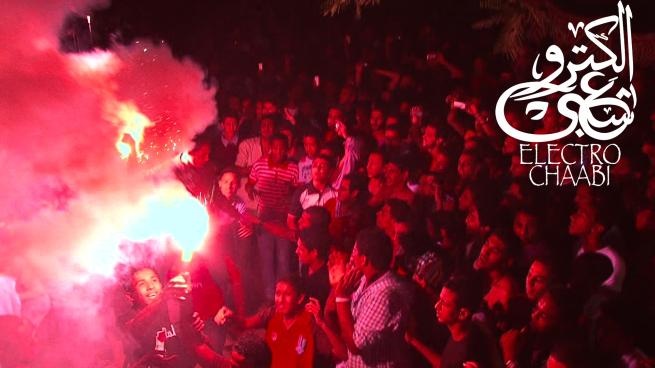 While Egypt has traditionally been the beating heart of classical Arabic music, with legendary singers such as Oum Kalthoum and Abdel Halim Hafez, a new craze is taking over the Arab world’s most populous nation: Electro Shaabi.

Inspired by the down-and-dirty music played at street parties and weddings, this new populist dance form combines a punk spirit with a hip hop attitude set against a furious cascade of drums, bass and electronic vocals. If feature-length documentaries such as Buena Vista Social Club helped introduce world audiences to the lost golden melodies of Cuban music, director Hind Meddeb is surely hoping to bring the furious, sweaty rhythms of downtown Cairo to global ears with Electro Shaabi. While the beats are designed to get your feet moving, the lyrics, often laced with revolutionary fervour, offer insights into the mindset of today’s restless Egyptian youth. Unlike anything you’ve seen (or heard) before.