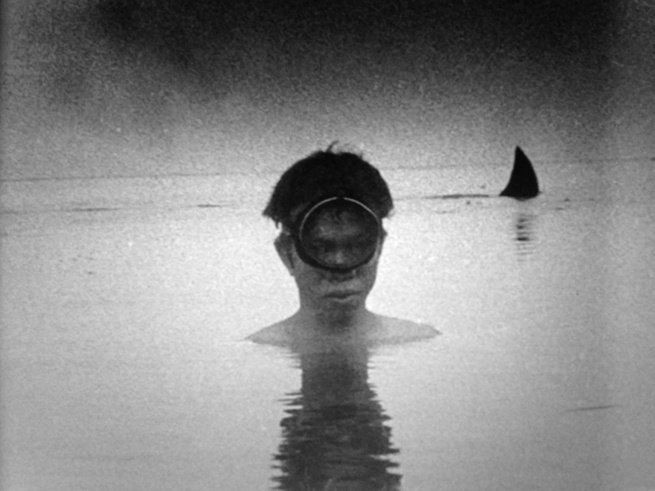 This magical realist fable tells of a Filipino albino searching for his identity while, believing that he is the son of an American, trying to learn English through reading translations and definitions from a Tagalog-English dictionary. With surreally arresting imagery, the monochrome Anak Araw looks at times like it has been salvaged from the sea; the dream-like narrative seamlessly mixes archive film with crepuscular footage evoking classic ethnographic filmmaking.

While circling around big themes of language, colonisation and national identity, the film is filled with much humour and whimsy, underlined by the ironic inclusion of Nat King Cole’s phonetic rendering of the classic Filipino love song ‘Dahil Sa Iyo’ in its final scene.