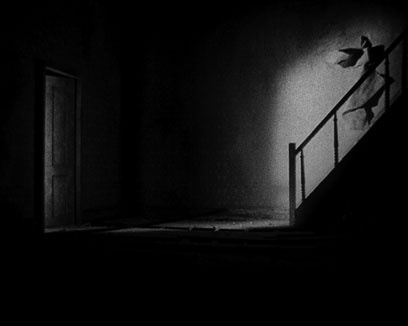 The films of Ben Rivers focus on lives led at one remove from society, commenting on the desire to achieve liberty through the simplification of lifestyle, or through a closer relationship to the land. For his Nought to Sixty screening, Rivers will draw on his experience as a programmer at Brighton Cinematheque, showing a series of his own short films alongside other works that have influenced him.