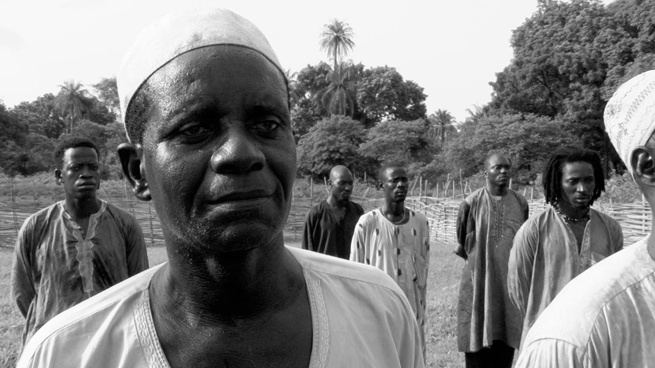 The Battle of Tabato + Q&A

First-time feature director João Viana explores music, sorcery and post-colonial angst in Guinea-Bissau in this fable-like drama, which won him Best Debut with honorable mention at the 2013 Berlin International Film Festival. Following the screening is a discussion with director João Viana.