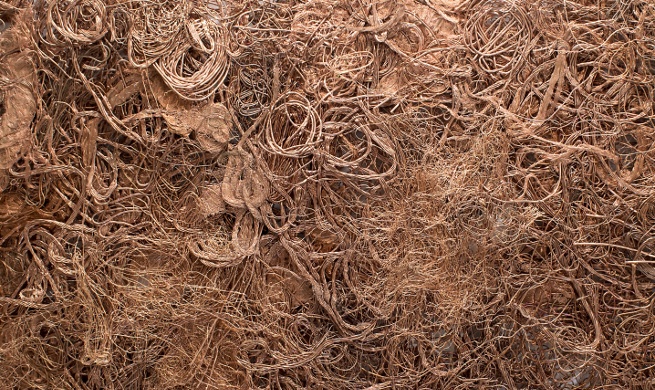 Artists, what is your collective value?

Presentations from artists and writers in response to the question: Artists, what is your collective value?

This includes a presentation by art collective The AIRBNB Pavilion, Goldin+Senneby and KERNEL, and a discussion chaired by Kirsty Ogg, Director of Bloomberg New Contemporaries. Presented as part of ICA Talks Series: Artists, what is your value? Replicating productivist injunctions for creative practitioners to serve as entrepreneurs, repeatedly proving and performing their own worth, these talks goad artists, critics and theorists to make estimations of the worth of art and artists in the current age.

The AIRBNB Pavilion is an art collective based in London whose work focuses on contemporary forms of domesticity founded by Fabrizio Ballabio, Alessandro Bava, Luis Ortega Govela and Octave Perrault. The collective was formed in occasion of an exhibition inaugurated during the opening days of the XIV Architecture Biennale in Venice which took place in apartments rented on Airbnb. AIRBNB Pavilion tackles the evolution of the contemporary home and its transformations from fortress of the family to commodity traded online, with performances, site-specific installations, events and writing. The work focuses on the relationship between objects and their environments, and the effects of the internet on the city.

For the past 10 years artistic framework Goldin+Senneby has developed a practice exploring virtual worlds and offshore companies, strategies of withdrawal and subversive speculation. The artist subject acts as a managerial entity which proposes and sets in motion systems of production.

KERNEL is an art collective founded in 2009 in Athens by architect Pegy Zali and artists Petros Moris and Theodoros Giannakis. KERNEL's work is developed through the production of hybrid installations and the authorship of video essays. Their practice extends into interdisciplinary collaborations by taking the form of curatorial projects, architectural design and ongoing research.

Part of: Artists, what is your value? Part of: ICA Student Forum