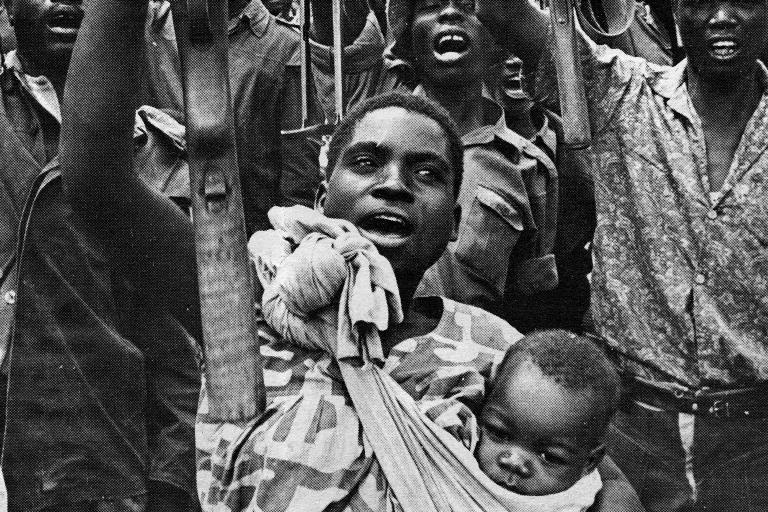 Mathieu K. Abonnenc devotes his work to the forgotten or marginalized areas of recent history, figures and events associated with the 20th century’s struggles for the emancipation of identity. On the basis of investigations and documents, he attempts to deconstruct the nature of representations of the geographical ‘Other’ in particular. This event is followed by a Q&A with the artist.