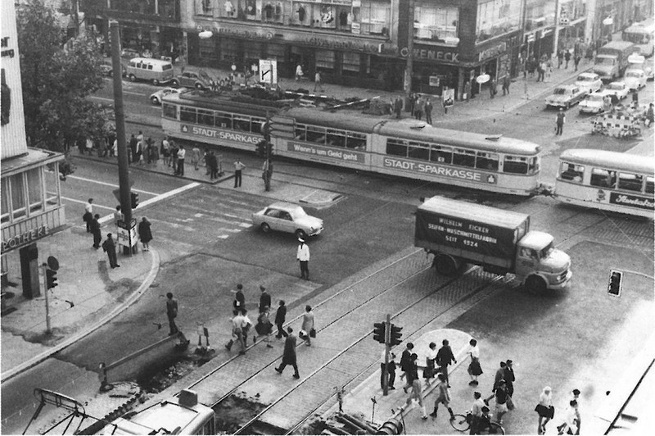 The fifth screening of work by David Lamelas, followed by a Q&A with actor Brian Cox.

Inspired by the celebrated novel by Adolfo Bioy Casares, La invencian de Morel (The Invention of Dr Morel), this video was produced in Germany with actor Brian Cox in the role of the doctor who invented a machine to duplicate the woman he loved, Faustina, in virtual reality. The film once again formally takes up a narrative film tradition related to the "nouveau roman" movement.