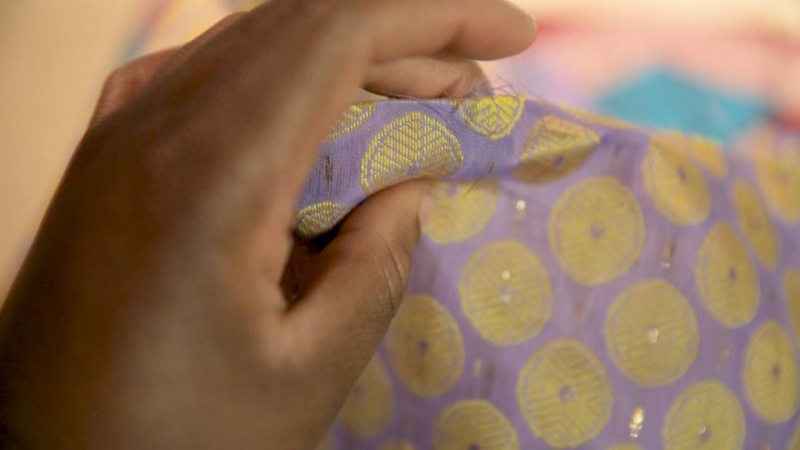 Curated by Black Radical Imagination, the films featured in this screening explore concepts of existence through themes of ritual, migration and mythology, continuing a conversation towards shifts in the ways Black Identity is defined on screen and how these stories affect our ever-changing global culture. The programme includes work by Larry Achiampong, Ezra Claytan Daniels and Adebukola Bodunrin, Amir George, Onyeka Igwe and Jamilah Sabur.

Black Radical Imagination—co-curated by Amir George and Erin Christovale—evolved from a series of discussions around the boundaries and limitations that are historically given to people of colour in the realm of the cinematic. Since 2013, Black Radical Imagination has toured programmes of short moving image works that delve into the worlds of new media, video art and experimental narrative to international audiences.

Focusing on new stories within the Diaspora, each featured artist has contributed their own vision of postmodern society through the state of current Black culture. An artistic movement and school of thought, Black Radical Imagination focuses on the aesthetics of afrofuturism, afrosurrealism and the magnificent through the context of cinema.

This event is presented in partnership with LUX Scotland, with support from Film Hub Scotland (part of the BFI's Film Audience Network) and Creative Scotland. With thanks to Transmission Gallery, Glasgow