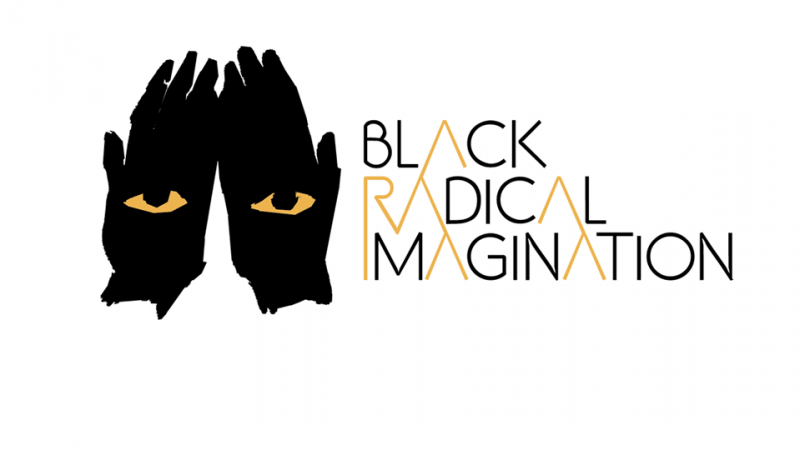 For this workshop, Black Radical Imagination co-curator Amir George and London-based artist Onyeka Igwe invite participants to bring in archival materials including old photographs, images and video clips to explore the radical context in which they can exist through filmmaking.

This workshop is followed by an associated screening at 5pm. Workshop participants will also be issued with a ticket for the screening

Amir George is a practicing alchemist working as an artist and film programmer. He creates work for cinema and gallery exhibition, as well as live performance. Born in Chicago, his moving image work and curated programmes have been shown internationally. In addition to founding a grassroots film programming organisation called Cinema Culture, George is the co-curator of Black Radical Imagination, a touring experimental short film series.

Onyeka Igwe is an artist filmmaker and programmer living and working in London. She came to filmmaking from a radical political activist experience, hoping to develop a filmmaking practice as a way of doing politics. Igwe's research-based practice is dominated by a preoccupation with the physical body and geographical place as sites of cultural and political meaning.

The notion of Black Radical Imagination stems from a series of discussions around the boundaries and limitations that are historically given to people of colour in the realm of the cinematic. Since 2013, Black Radical Imagination—co-curated by Amir George and Erin Christovale—has toured programmes of short moving image works that delve into the worlds of new media, video art, and experimental narrative to international audiences. Focusing on new stories within the diaspora, each featured artist contributes their own vision of postmodern society through the state of current Black culture.

This event is presented in partnership with LUX Scotland, with support from Film Hub Scotland (part of the BFI's Film Audience Network) and Creative Scotland. With thanks to Transmission Gallery, Glasgow