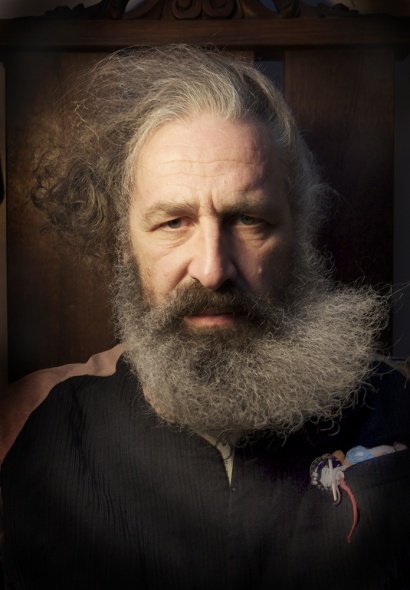 Artist and photographer Mark Lebon is in conversation with artist and writer Neal Brown, discussing his work and early publishing projects.

Mark Lebon established his reputation throughout the 1980s and 1990s working with stylists Ray Petri and Judy Blame, creating fashion imagery that was highly influential and lead the way for the new wave of ‘grunge’ that emerged in the late 90s. He was cited by David Sims as his greatest photographic influence. He also ran Crunch, a production company that specialised in fashion and musical promotion as well as pop promos, broadcasting, and the occasional advert, on and off for 15 years. Having left his position as a senior lecturer at University of the Arts London, which sustained him and his now-grown youngest son over the last 12 years, Lebon is currently working on his archive as well as returning to fashion, film and an only slightly more stressful life.

Neal Brown is an artist and writer. He is the author of A New Concise Reference Dictionary (Sorika, 2014), Meditations on Art Hate (L-13, 2010), Tracey Emin (Tate Publishing, 2006), Mat Collishaw (Other Criteria, 2006) and Billy Childish: A Short Study (L-13, 2008). He has written about art for Art Review, Flash Art, Frieze, Art Monthly, Modern Painters, Parkett, Art and Christianity, Tate Etc., and the Independent on Sunday. He has written about fashion for GQ and Cheap Date magazine.