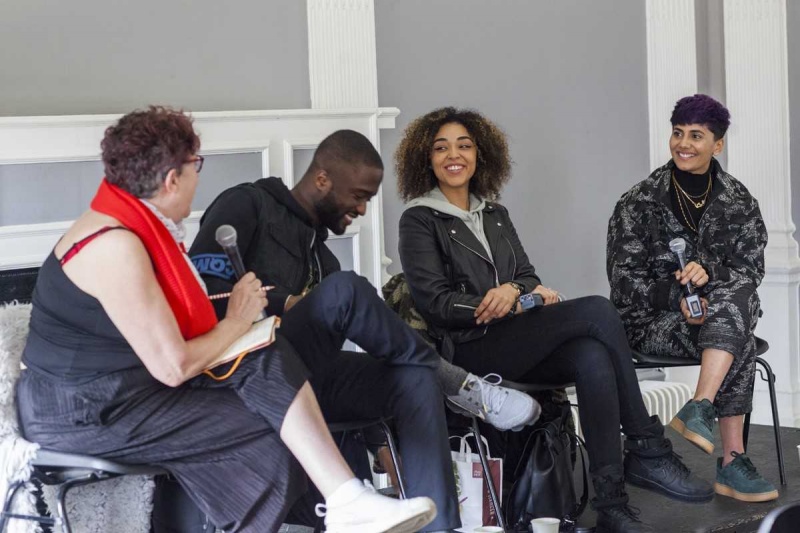 Playback Festival 2018 featured 25 free events from masterclasses on cinematography and foley, talks on being a millennial creative and financing your next film, as well as a spoken word event with Hollie McNish and parties featuring NTS and Resident Advisor DJs. Listen to a selection of talks here and view our image gallery here.

Playback Festival 2017 featured guest talks from BORN n BREAD Blinkink and Channel 4, alongside workshops on scriptwriting from Kate Leys, how to pitch and how to get your talent spotted.