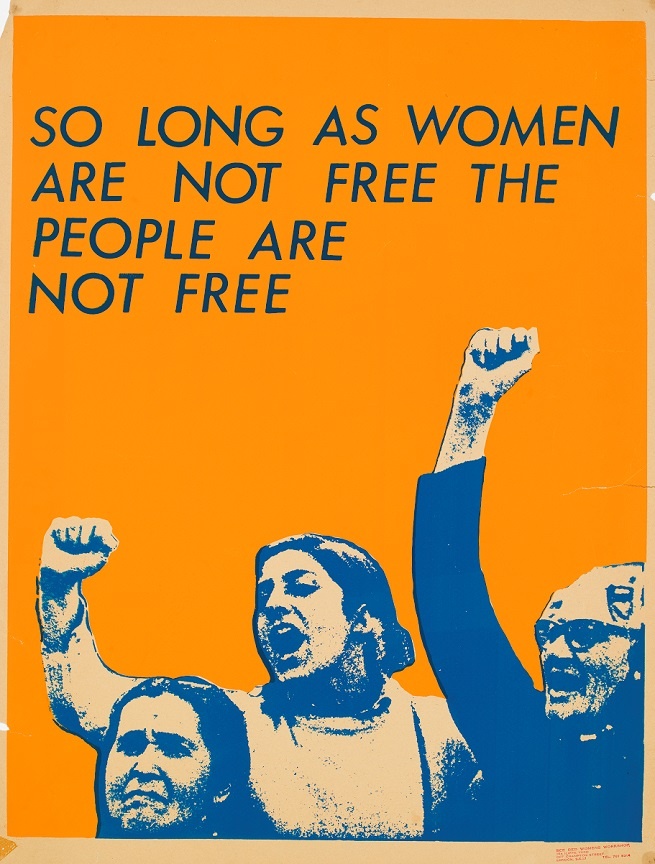 A list of events at Huddersfield Art Gallery, run as part of the ICA's Fox Reading Room Touring Programme.

The Lacey Rituals: Films by Bruce Lacey and Friends
9 May 2015