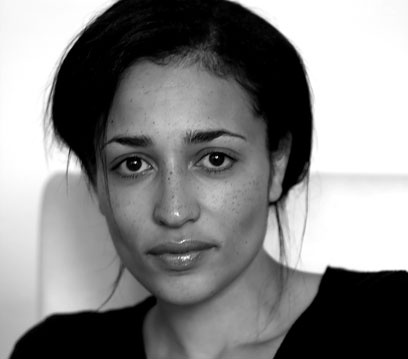 Zadie Smith and Philip Gourevitch on The Paris Review

Since its inception in 1953, The Paris Review has remained a handbook to the global literati - famed as much for its extensive author interviews as for the original work in the magazine itself. Now those interviews have been collected in a book - a book in which Hemingway talks horseracing; Dorothy Parker reveals a predilection for choosing character names from the phone book and obituaries and Saul Bellow can't escape the chaos of modern city life. On the occasion of its launch, Zadie Smith and Philip Gourevitch meet at the ICA to talk about the legacy left by those interviews and the significance of the magazine itself. Zadie Smith is the author of On Beauty; Philip Gourevitch is the editor of The Paris Review, and editor of The Paris Review Interviews Vol. 1.