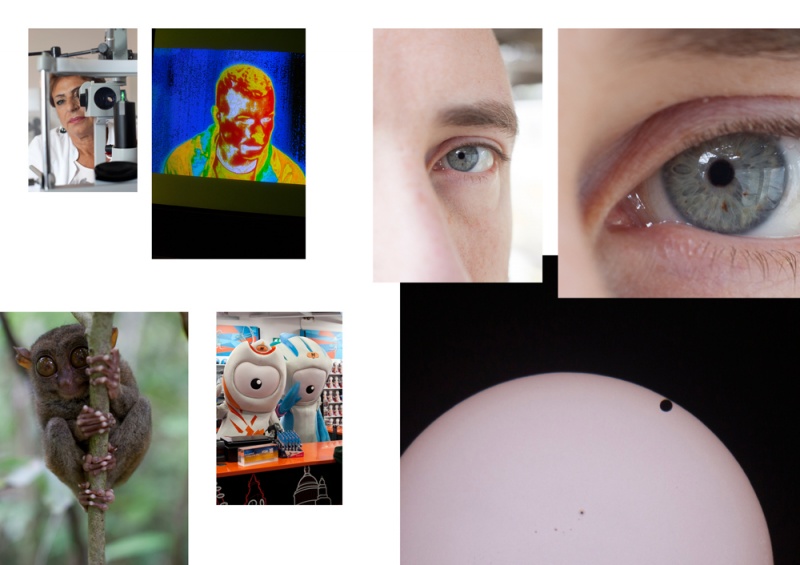 What Is Different? Wolfgang Tillmans in conversation with Sean O’Hagan

Originally scheduled for 28 February, this event has been rescheduled to 15 March due to inclement weather conditions

Artist Wolfgang Tillmans is in conversation with writer and critic Sean O’Hagan on the occasion of the launch of Tillmans's What Is Different? (Sternberg Press, 2018).

Guest-edited and designed by Tillmans, What Is Different? is a reader and artist's book on current affairs from an international as well as German perspective, that takes the 'backfire effect' as its starting point. This is the psychological reaction described by Brendan Nyhan and Jason Reifler by which people who are convinced by a statement, regardless of how incorrect it might be, cannot be persuaded to change their minds by facts to the contrary; in turn, such evidence only works to reinforce their belief in the fallacy.

Tillmans interviewed scientists, politicians, journalists and social workers, highlighting the issues at stake from various angles. Circling around contemporary issues of newly resurfaced right-wing populism, the phenomenon of fake news, and psychological studies and findings, Tillmans, rather than analysing the status quo, focuses on what has changed in the past ten, twenty, thirty, forty years. Why are societal consensus and institutions now under attack?

What Is Different? Wolfgang Tillmans in conversation with Sean O’Hagan

Wolfgang Tillmans was born in Remscheid, Germany, 1968 and lives and works in Berlin and London. Since 2006 he has run the non-profit exhibition space Between Bridges that is currently operating in Berlin. Tillmans was awarded the Turner Prize in 2000, and the Hasselblad Prize in 2015.  In 2017 Tillmans had major survey exhibitions at Fondation Beyeler, Basel and Tate Modern, London. Forthcoming solo exhibitions in 2018 include Carré d’Art – Musée d’art contemporain de Nîmes and the artist's survey show in Africa continues its tour to GoDown Arts Centre in Nairobi, Kenya.

Sean O'Hagan writes about photography for The Guardian and The Observer and is also a general feature writer. He was named interviewer of the year in the British press awards in 2003 and was winner of the 2011 J Dudley Johnston award from the Royal Photographic Society. He has interviewed many leading photographers including William Eggleston, Robert Frank, Nan Goldin, Daido Moriyama and William Klein. He has contributed essays to several photography catalogues including Everything Was Moving: Photography from the 60s and 70s (Barbican Art Gallery, 2012), Terra Nostra (Dewi Lewis Publishing, 2016) and Another Kind of Life: Photography on the Margins (Barbican Art Gallery, 2018).

What Is Different? is part of the Sternberg Press Jahresring series