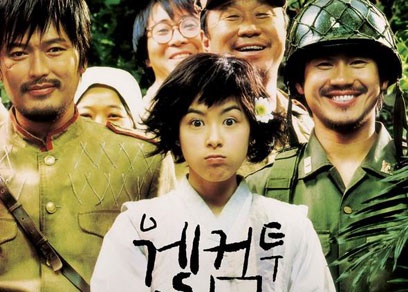 Against a war-torn backdrop, two dwindling platoons of North and South Korean soldiers recover from combat together in a hidden mountain village. It's a fragile truce, threatened by imminent intrusion from the outside world. This crowd-pleasing comedy-drama, complete with touches of magic-realism, marks an impressive debut for its young South Korean director.