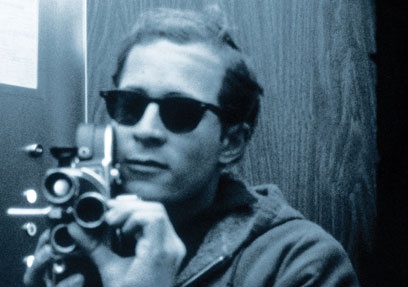 A Walk into the Sea

Danny Williams was Andy Warhol's lover and a promising young filmmaker when he vanished in 1966; this documentary is his niece's personal inquiry into that disappearance.

The discovery of 20 never-before-seen films made by Williams, including what may be the earliest known footage of the Velvet Underground, reveals a luminous talent and a stark gap in the historical record.