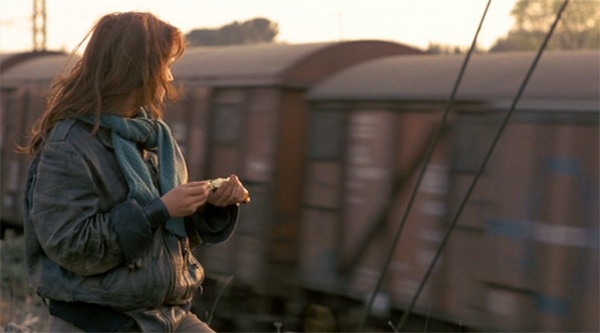 Vagabond + Intro by I am Dora

Varda’s heartbreaking film opens with the jarring death of a young homeless woman, Mona, found frozen to death in a ditch in the French countryside. From this startling opening, Mona’s story is told, accompanied by to-camera accounts of her by those who barely knew her and who touched her life over her final weeks. Drifting through a nomadic existence Mona moves through villages and small towns, all the while moving away from her unknown life in the city and towards her end via a series of random encounters. A stunning tale, brilliantly told, Vagabond features an amazing performance from Sandrine Bonnaire (Secret Defense) as the impassive, tragic lead.

With an introduction by Jemma Desai from I am Dora. Read Jemma's guest post on the ICA Blog.