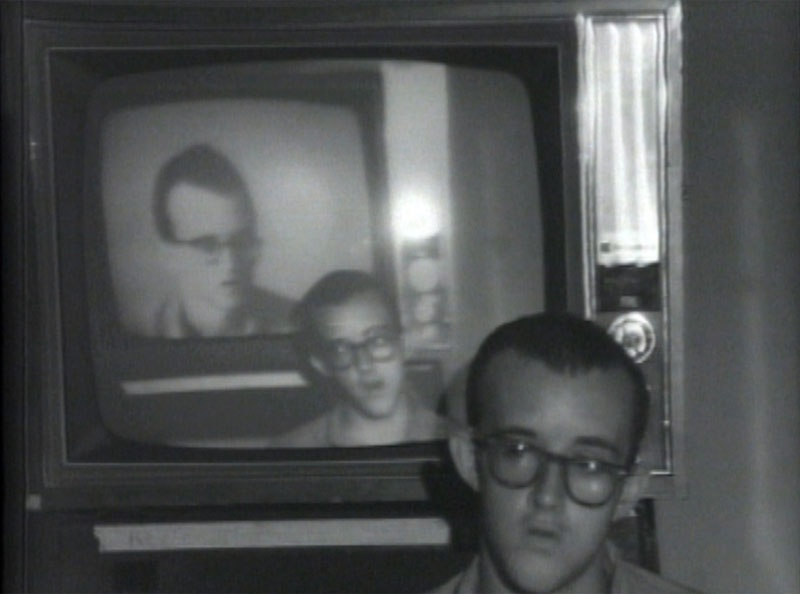 The Universe of Keith Haring

An intimate exploration of the background and career of one of the most popular and significant artists of the 20th century, with interviews and archival footage featuring Fab 5 Freddy, Grace Jones, Madonna, Yoko Ono, David LaChapelle, Andy Warhol and Junior Vasquez, among many others.