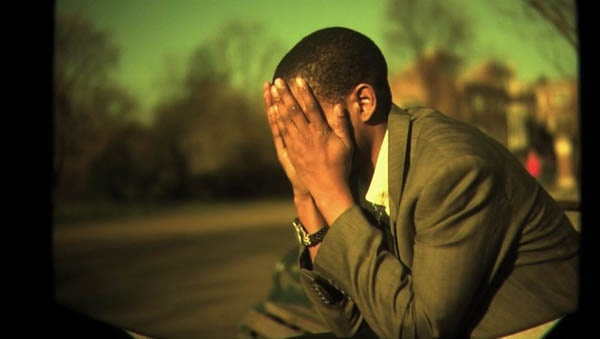 Communication
Two rival gangs are feuding. What could prevent the situation from ending into a blood bath?
dir BJ Balogun, UK 2009, 21 mins.

Second Chance
A teacher takes a class of unruly teenagers on a field trip. All seem to be enjoying the fresh air, except for one boy, who keeps receiving threatening text messages.
dir Clint Dyer, UK 2008, 11 mins.

Signs
A comedy set in a cybercafé, where the store owner has to deal with a customer who can’t read the signs.
dir Sunny King, UK, 2009, Digibeta, 2 mins.

Losing It
Marcel has lost his job, his girlfriend and close mates in a short amount of time… Enough to make him lose his sanity.
dir BJ Balogun, UK 2008, 16 mins.