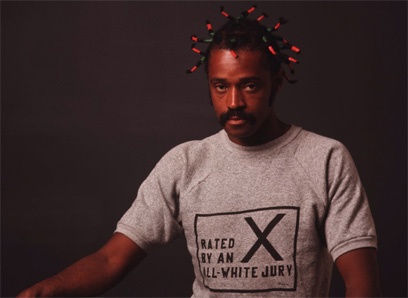 How to Eat Your Watermelon in White Company (and Enjoy It)

This award-winning documentary (with rare archival footage and commentary from Spike Lee, Mario Van Peebles, Gil Scott-Heron, and others) is a carefully crafted tale of how a young black kid from Chicago ended up making one of the most controversial movies in American history, Sweet Sweetback's Baadasssss Song, the film that sparked the Blaxploitation era in Hollywood.