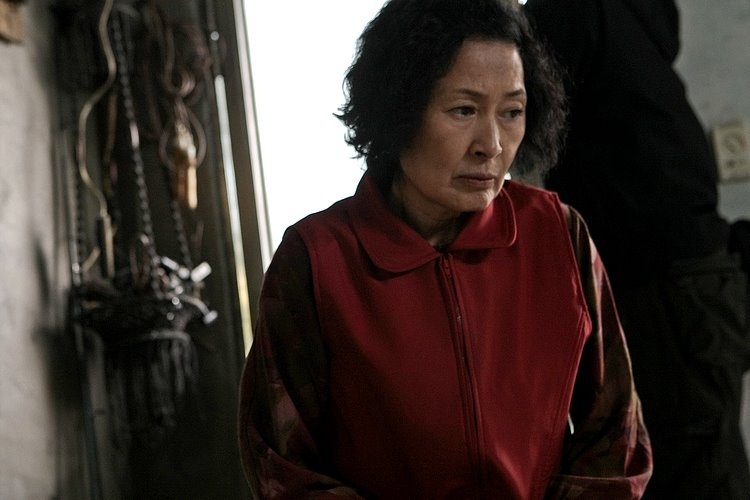 The third in our monthly series of previews hosted by the outspoken and fiercely independent film blog Ultra Culture . Expect prizes and surprises before the screening of the haunting new comedy by Bong Joon-Ho, the South korean director of Memories of Murder and The Host. This new film offers a dark and troubling twist on the theme of maternal love, creating a new cinematic anti-hero in the shape of a title character who'll do anything to protect her son.

Quack herbalist and acupuncturist Hye-Ja (veteran actress Kim Hye-Ja, rising to the challenge of the role of her career) lives for her son Do-Joon (Won Bin), a 27-year-old with the mind of a child. When a sexually precocious girl is murdered and her body left on the roof of a derelict building, evidence found at the scene incriminates Do-Joon. Desperate to prove her son's innocence, Hye-Ja is patronised by the cops and flummoxed by a lazy and dissolute lawyer.