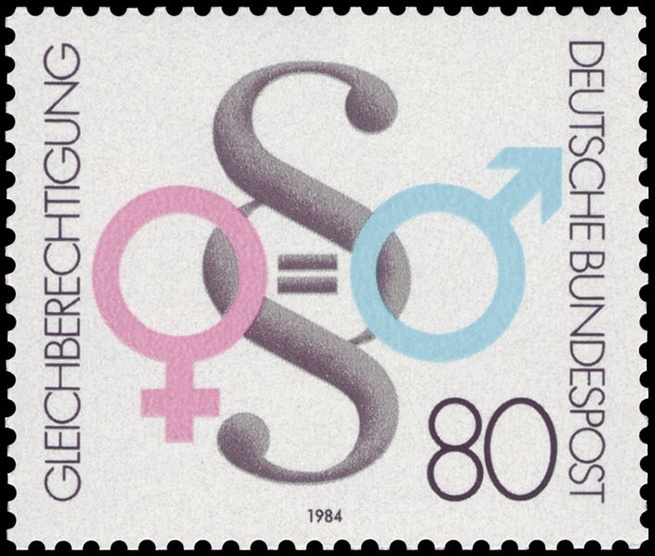 The Trouble with Feminism

There's been a wave of publications and opinion pieces recently that suggest that the position for women today is far from rosy and that feminism is actually in a state of crisis and divide. But is this true? Is there a need to re-politicize feminism? And if so, what should we be talking about? Expect impassioned discussion, wit, wisdom and a provocative examination of where we’re at and how far we still have to go. Nina Power, Kat Banyard, Sam Roddick and Ruth Holliday discuss the politics of feminism today. The discussion will be chaired by Dr Sarah Churchwell.

Gallery films
As a prelude to the talk, we will be showing a specially-curated selection of films from the ICA's Archives in the lower gallery.

Speakers' biographies
Kat Banyard was born in 1982 and is the founder of FEM Conferences. She is one of the founders and co-irector of UK Feminista, a new feminist activist organisation, and until recently was the Campaigns Officer at the Fawcett Society, the UK's leading campaign for women's rights. The Equality Illusion is her first book.

Nina Power is a Senior Lecturer in Philosophy at Roehampton University. She is the co-editor of Alain Badiou's On Beckett and his Political Writings. Power has published widely on topics including Iran, humanism, vintage pornography and Marxism.

Ruth Holliday is Professor of Gender and Culture and Director of the Centre for Interdisciplinary Gender Studies at the University of Leeds. Her writing focuses on the social and cultural uses of aesthetics.

Dr Sarah Churchwell is Senior Lecturer in American Literature and Culture at the University of East Anglia. Her first book, The Many Lives of Marilyn Monroe, was published by Granta Books (UK) in 2004 and she is a regular contributor to the New York Times, The Guardian, and The Independent.