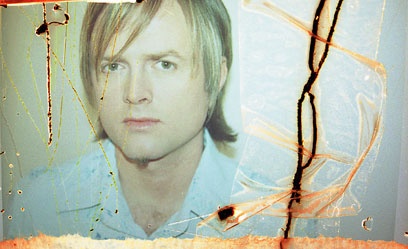 Dedicated to the memory of Norwegian scientist and explorer Thor Heyerhahl (featured in the Oscar winning 1951 doc screened at this event), Tron Jensen's new LP 'Ocean' is a triumph of both influence and reference for the fisherman singer songwriter. Blending blues, folk and rock, Jensen’s passionate, raspy voice plays homage to the great man. In 1947 Thor crossed the Pacific Ocean on a balsa wood raft, named the Kon Tiki in 101 days to prove his theory that the Polynesians undertook the same feat over 1000 years before.

Watch this amazing film 60 years after the event followed by Tron live plus expect a preview of a new doc made with Thor's grandson Olav recreating the expedition in 2006.