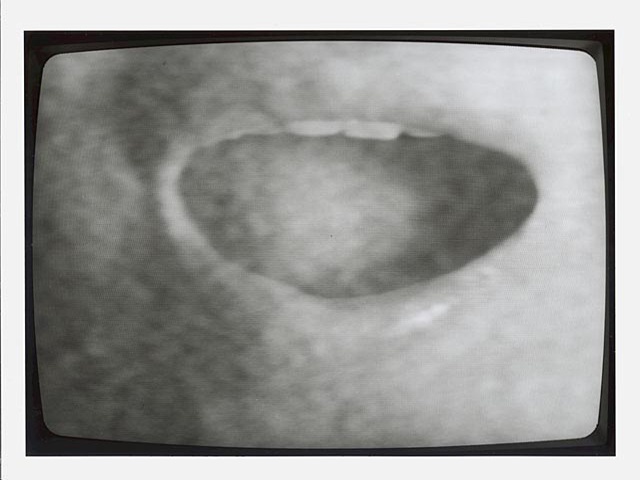 A rare opportunity to view the films of Korean-born multi-disciplinary artist Theresa Hak Kyung Cha, this event provides a platform to explore her work and continuing influence today. The screening is followed by a discussion with curators Bea de Souza and Kathy Noble, and artist Paul O'Kane.

Born in Korea in 1951, Theresa Hak Kung Cha went into exile to the US at a young age and then went on to study Fine Art at Berkeley University, California. Influenced by post-war French Film theory and filmmakers such as Jean-Luc Godard, Cha's work is multi-disciplinary, spanning performance, writing and video. She died in 1982 at the age of 31.

Bea de Souza is director of The Agency Gallery and curator of the exhibition A Portrait in Fragments: Theresa Hak Kyung Cha 1951- 1982 (24 September to 26 October 2013) currently at the Korean Cultural Centre. She is the founder/ director of the Agency Gallery in London, which is internationally respected for showcasing emerging and mid career artists with a special focus on conceptual art and inter-media-experimentation from the 1990’s onwards. Parallel to the programme of represented artists, The Agency also operates an event-based component, where related artistic disciplines such as curation, performance, sound art and electronic art are featured. Theresa Hak Kyung Cha (1951-82): A Portrait in Fragments was realised by Bea de Sousa as an offsite project with a bursary from the KCCUK Curatorial Open Call.

Kathy Noble is Artists and Programmes Curator (Maternity Cover) at Wysing Arts Centre. She was previously Head of Exhibitions at Nottingham Contemporary, and prior to that, Curator (Interdisciplinary Projects) at Tate Modern. She writes widely for magazines such as Frieze and Art Monthly and published recent catalogue essays on Tania Bruguera, Geoffrey Farmer, Emma Hart and Hague Yang.

Paul O’Kane is an artist, writer and lecturer. He completed a PhD in History at Goldsmiths in 2009 on a theme of temporalities. His practices utilise still and moving, video and photographic images and writing to explore narrative and history. He has published reviews and articles related to technology, history and narrative in leading journals such as Third Text, Art Monthly and Wasafiri. Paul O’Kane teaches at Central St Martins and Chelsea art colleges, London, where his seminars focus on art’s relationship to technology, history and narrative. Paul also teaches art history at the School of Oriental and African Studies, London.

In association with the Korean Cultural Centre on the occasion of the exhibition A Portrait in Fragments: Theresa Hak Kyung Cha 1951- 1982 (24 September to 26 October 2013).