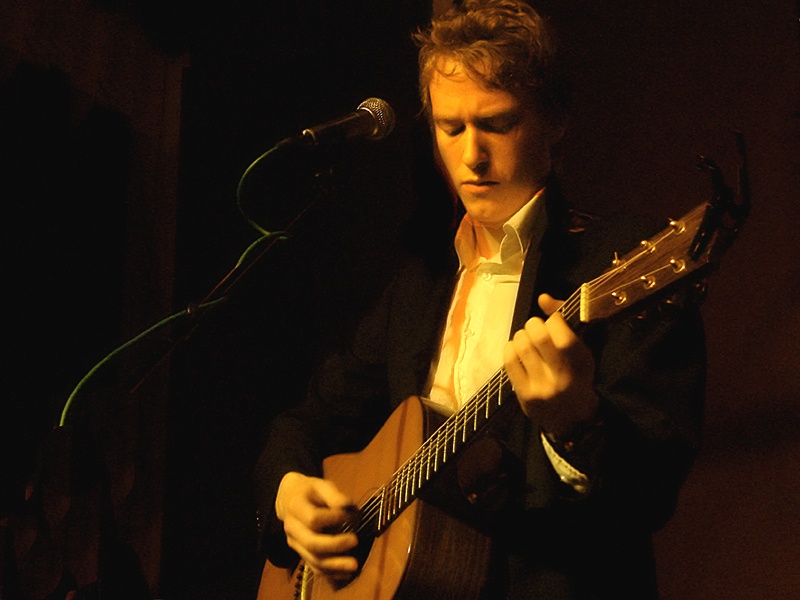 Described as 'a deeply expressive singer and an incisive guitarist, as well as a songwriter of uncommon eloquence and craft' and with the global success of his first album, Teddy Thompson is having no trouble making the world sit up and listen to what he has got to say. His newly released second album is also shaping up to be just as successful not only owing to Teddy's talent but also boasting the support of both Martha and Rufus Wainwright.

Having lived all over the world, Thompson uses his experiences and crude ability to see the funny side to everything he does to create what can only be described as 'vivid range of emotions, merging emotional gravity and barbed humour.' However he is not letting fame get to him and only really wants is 'to be thought of as a really good songwriter'.