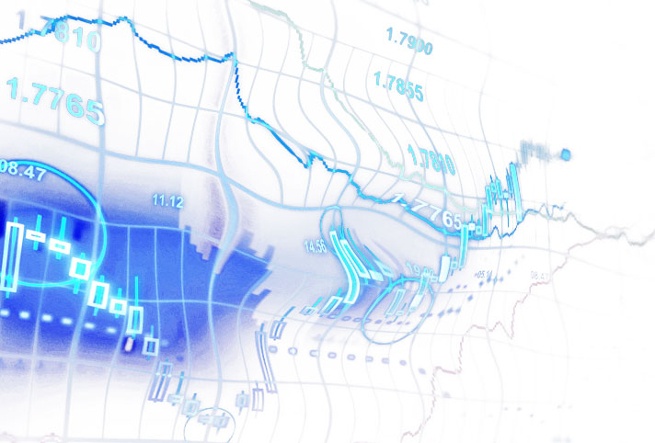 Elie Ayache, former options trader and writer on the philosophy of contingency and technologies of derivative pricing, and artist Ami Clarke in discussion.

Through the publication of her 'writing' (as a direct copy) Chapter 4 of Ayache’s influential book The Blank Swan: The End of Probability, Ami Clarke and Elie Ayache discuss the contingency of writing, as equivalent to pricing in the market. They explore how Jorge Louis Borges' story of Pierre Menard; Author of the Quixote, central to Ayache’s philosophy, differs from previous ideas of copying and appropriation, to repeat the contingency of the text.

Ayache’s Blank Swan is a book about writing, pricing and contingent claims. As part of this discussion he will expand on his understanding of the writing process and the pricing process, as two special kinds of processes that do not take place in time or in probability, like traditional stochastic processes. By thinking through the derivative markets with regards to what technology is available to get inside the process of history—to do something that is at once more active than to passively watch history unfold, and altogether different from the conceptual activity consisting in predicting and outguessing history—he claims prediction is not the only room history leaves us.

Elie Ayache was born in Lebanon in 1966. Trained as an engineer at l’École Polytechnique of Paris, he pursued a career of option market-maker on the floor of MATIF (1987-1990) and LIFFE (1990-1995). He then turned to the philosophy of probability (DEA at la Sorbonne) and to the technology of derivative pricing, and co-founded ITO 33, a financial software company, in 1999. Today, ITO 33 is the leading specialist in the pricing of convertible bonds, in the equity-to-credit problem, and more generally in the calibration and recalibration of volatility surfaces. Ayache has published numerous articles on the philosophy of contingent claims. He is the author of the influential book The Blank Swan: The End of Probability (2010), and of The Medium of Contingency: An Inverse View of the Market (2015).

Ami Clarke is an artist whose practice explores the limits of contemporary art within a differential economy as an increasingly general condition. A recent performance brought together two works: Low Animal Spirits by Clarke and Cochrane—an HFT algo trading in world news, and Error-Correction: an introduction to future diagrams—an entirely appropriated and constantly re-edited ongoing script, at the ICA in December. While reading Ayache’s Blank Swan she felt it imperative to act in accord with what was demanded by the text, leading to her ‘writing’ of Chapter 4: Writing and the Market.  She is founder of Banner Repeater; a reading room with a public Artists’ Publishing Archive and experimental project space. She has recently exhibited/curated works at Wysing Arts Centre, Museo Del Chopo Mexico City, Hayward Gallery, Ithuba Gallery Johannesburg, David Roberts Arts Foundation, Camden Arts Centre and The Container Japan.