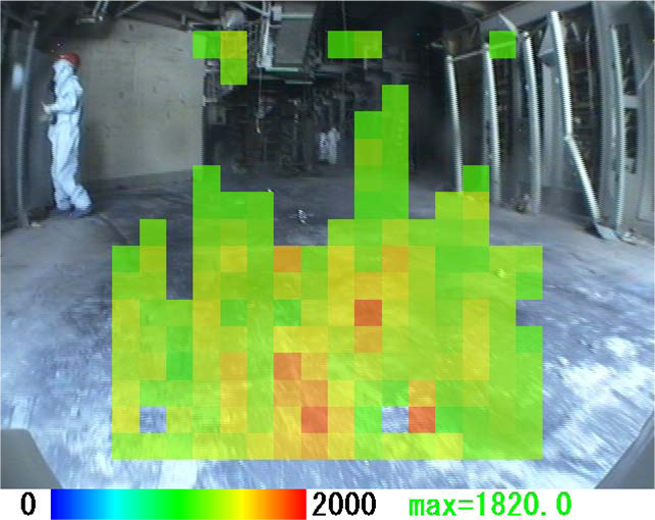 Curator Ele Carpenter is in conversation with artist and writer Susan Schuppli discussing their shared interest in nuclear technology and culture.

Over the last four years, Susan Schuppli has created a new series of works as part of the Nuclear Culture project curated by Ele Carpenter. The pair discuss Schuppli's new film Trace Evidence: A Nuclear Trilogy presented as part of the Perpetual Uncertainty exhibition at Bildmuseet, Umea, Sweden (2 October 2016 - 16 April 2017). In their discussion the pair draw on ideas of nuclear materiality as discussed in The Nuclear Culture Source Book, published by Black Dog Publishing in partnership with Bildmuseet  and Arts Catalyst.

Susan Schuppli is an artist and Senior Lecturer and Deputy Director of the Centre for Research Architecture, Goldsmiths, University of London, UK. Her practice examines media artefacts that emerge out of sites of contemporary conflict and state violence to ask questions about the ways in which media enable or limit the possibility of transformative politics. Her forthcoming book, Material Witness will be published by MIT Press.