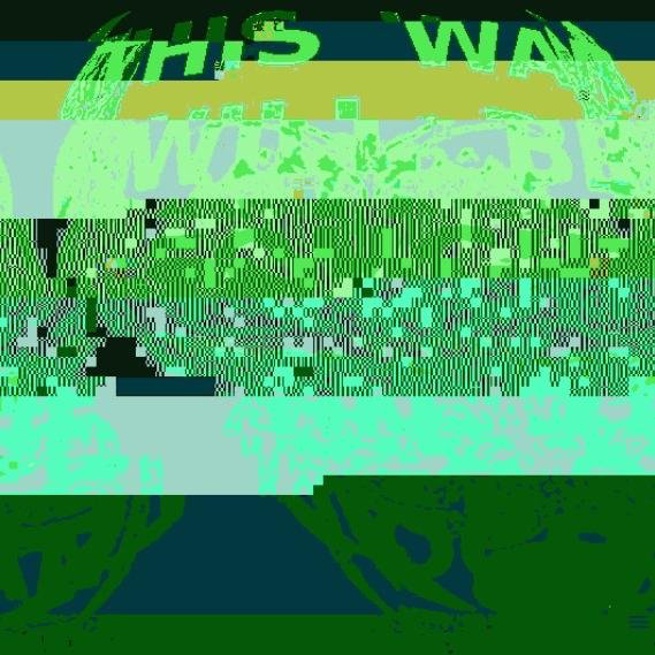 Panel discussion chaired by Helen Hester revisiting the contributions of technofeminism, in light of recent developments in leftist critical thinking. This marks the English language publication of the transfeminist collective Laboria Cuboniks’s Xenofeminism: a Politics for Alienation (2015). Speakers include Sarah Kember, Laboria Cuboniks and Legacy Russell.

Helen Hester is Senior Lecturer in Media and Communication at the University of West London. Her research interests include technofeminism, sexuality studies, and theories of social reproduction, and she is a member of the international feminist collective Laboria Cuboniks. She is the author of Beyond Explicit: Pornography and the Displacement of Sex (SUNY Press, 2014), the co-editor of the collections Fat Sex: New Directions in Theory and Activism (Ashgate, 2015) and Dea ex Machina (Merve, 2015), and series editor for Ashgate’s ‘Sexualities in Society’ book series.

Sarah Kember is Professor of New Technologies of Communication at Goldsmiths, University of London. Recent publications include a novel The Optical Effects of Lightning (Wild Wolf Publishing, 2011) and a monograph Life After New Media: Mediation as a Vital Process (The MIT Press, 2012). She co-edits the journals of photographies and Feminist Theory. Previous publications include: Virtual Anxiety. Photography, New Technologies and Subjectivity (Manchester University Press, 1998); Cyberfeminism and Artificial Life (Routledge, 2003) and the co-edited volume Inventive Life. Towards the New Vitalism (Sage, 2006). Current research includes a feminist critique of smart media (iMedia. The gendering of objects, environments and smart materials, Palgrave, forthcoming) and an affiliated novel, provisionally entitled A Day In The Life Of Janet Smart. Sarah is also co-PI of an RCUK funded project on digital publishing and part of the Centre for Creativity, Regulation, Enterprise and Technology (CREATe).

Laboria Cuboniks (b. 2014) is a xenofeminist collective, spread across five countries and three continents. She seeks to dismantle gender, destroy ‘the family,’ and do away with nature as a guarantor for inegalitarian political positions. Her name is an anagram of ‘Nicolas Bourbaki’, a pseudonym under which a group of largely French mathematicians worked towards an affirmation of abstraction, generality and rigour in mathematics in the early twentieth century.

Legacy Russell is a writer, artist and curator. She is the London Gallery Relations representative for the online platform Artsy. She has worked at and produced programs for The Bruce High Quality Foundation, Creative Time, the Brooklyn Museum, the Whitney Museum of American Art and the Metropolitan Museum of Art, NY. Legacy is one-third of the curatorial production team Limited Time Only, Senior Editor at London publication Berfrois, and Visual Art Editor at Apogee Journal. In September 2011, she was appointed as Art Editor of BOMB Magazine's renowned online journal, BOMB Daily, where she has since stayed on as a Contributing Editor. Outside of BOMB, her work can be found in a variety of publications: The White Review, Rhizome, DIS, Canteen, The Well & Often Reader, Exit Strata, The Society Pages, Guernica, Berfrois and beyond. Holding an MRes of Visual Culture with Distinction at Goldsmiths College of University of London, her academic and creative work focuses on gender, performance, digital selfdom, idolatry, and new media ritual.