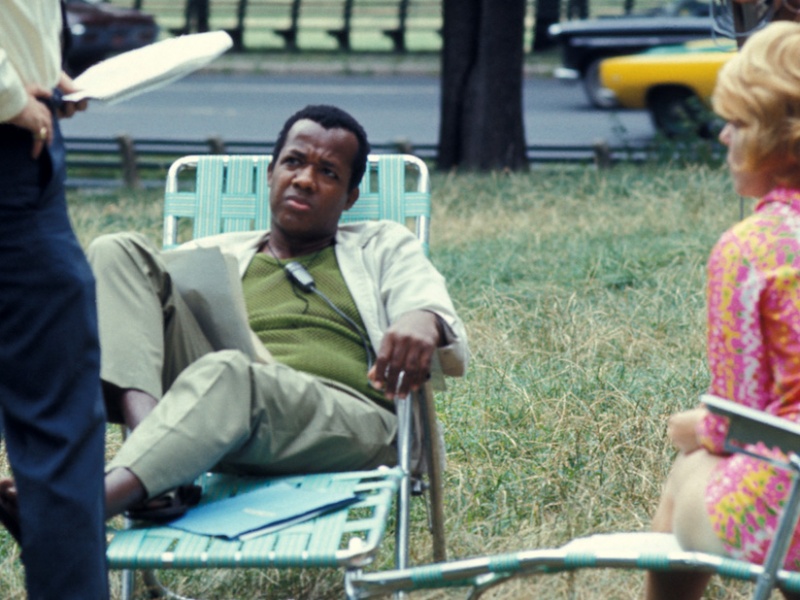 William Greaves (1926–2014) was a pioneering African-American filmmaker who began his career as an actor on Broadway and went on to write and direct more than one hundred documentary films. His features include Symbiopsychotaxiplasm: Take One (1968), Ali, the Fighter (1974) and Marijuana Affair (1975). He was a recipient of many awards for film and television, including an Emmy. From 1969 to 1982, he taught acting for film and television at the Strasberg Theatre Institute in New York.