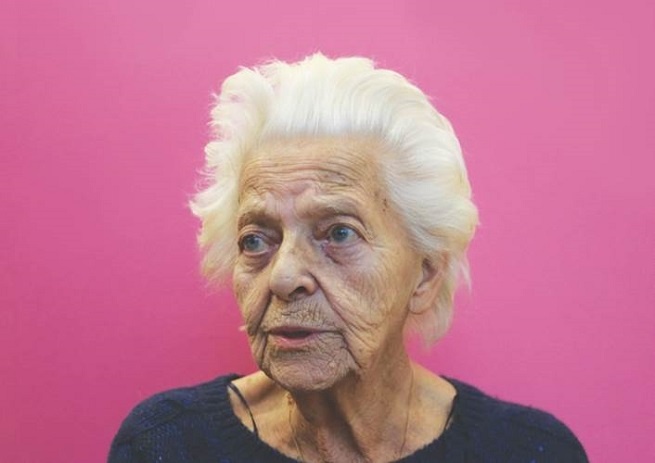 Phoebe is an artist and producer, her practice is defined by its location and context, investigating and exploring how people perceive their social framework. She works in response to and in collaboration with individuals and communities.

She generates work through instruction, discussion and live interaction, which may be initiated by an individual or group but completed or extended by others, be it creating wrestling performances in shopping centres to feminist nailbars or public installations on byroads connecting local farm villages. She works across media, her outcomes are project dependent from text, installation, performance, audio, film and photography.

Her work is often ephemeral and chanced upon, existing primarily in pedestrian spaces as well as in galleries and institutions, including: Tate Britain (London), Whitechapel Gallery (London), Arnolfini (Bristol), Tramway (Glasgow), Fierce Festival (Birmingham), South London Gallery (London) and Camden Arts Centre (London). As part of the artist collective DARTER, Phoebe was Artist in Residence at Whitechapel Art Gallery from 2011 to 2012. Phoebe is currently a Social Practice Fellow on the British Council’s International Cultural Exchange US Program.