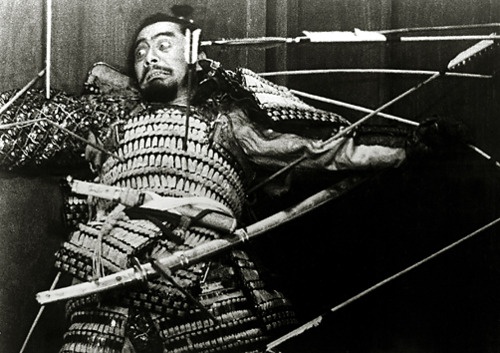 The Stuff of Dreams: Shakespeare on the Screen: Throne of Blood

The Institute of Psychoanalysis present a screening of Throne of Blood followed by a discussion with Ian Rickson and psychoanalysts Andrea Sabbadini and Michael Brearley.

Book tickets on the Institute of Psychoanalysis website or send a cheque to:

This event is the first in a season of twelve films and discussions to take place in 2014 on Shakespeare's plays:

This brand new year-long series will offer you the opportunity to watch and reflect upon twelve remarkable films of (or based on) Shakespeare works – tragedies, comedies and historical plays. The Bard's extraordinary understanding of the complexities of the human mind, and his virtuosic way with words, will be explored by psychoanalysts familiar with his work as well as prominent actors, directors, and critics with an intimate knowledge of the Shakespearean world.

As always, you will be warmly invited to take part in discussions which we anticipate will be stimulating and enriching. We look forward to seeing you there.  - Andrea Sabbadini, chair of the series