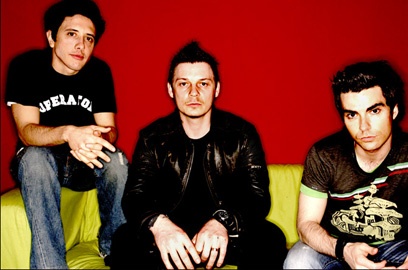 Another stadium-filling band sneaking into the ICA for our iTunes festival, Stereophonics harnessed the post-Britpop scene and by the late 90s they were the UK's most celebrated rockers - although they didn't actually have a Number 1 single until Dakota in 2005. New album Pull the Pin sees the swoonsome singer Kelly Jones and his mates still on rollicking form after a decade in the business. Support tonight is from carousing Yorker guitar boys Little Man Tate.